The history of the Znojmo Municipal theatre starts on the brink of 13th and 14th century with Passion plays, the oldest preserved evidence (fee bill) is dated 18th of February 1548. The profane themes during the Humanistic era were replaced after 1625 by epic works with Biblical themes using various audio and fireworks effects. Thanks to the support of patrons, dramas were performed in the halls as well as in the streets. A permanent stage was opened on the 12th of December 1784. Poorly equipped and modestly decorated, the municipal theatre began as an adaptation of former St. Bernard’s Chapel situated in the Monastery of the Sisters of St. Clare, where dramas, operas and operettas were played almost daily. The theatre productions were then interrupted in 1891 due to its unsuitable state. Therefore in May 1892 the Town Council resolved to build a new theatre.

In 1893, several architects were addressed to participate on the project of the new theatre. In April 1898, they have chosen the property on Salis square (today the Republic Square) as the most suitable place for construction. Upon the recommendation of the theatre construction committee, the Znojmo council selected the project of a Viennese architect Alexander Graf in January 1899. Adolf Janisch, the Znojmo’s city construction engineer, was in charge of the construction. The theatre was built for 271 000 Crowns and was solemnly opened on the 29th of September 1900 with the “Two Happy Days” drama by F. Schontan and G. Kadelburg.  The construction made of bricks and stone took up 734,5 sq.meters and had a capacity of 616 spectators in the audience. A unique construction technology was used for the ceiling and the stage made of plasterboards, suspended with tow bars from the roof’s metal scaffold. The building was equipped with drinking and utility water, air-conditioning and a cunning ventilation system together with electricity, telephone and telegraph.

The theatre’s exterior with features of the “German Renaissance “ was in the easier form nearing to the Graf’s Viennese style of the Emperor’s Jubilee City Theatre, in particular the tiered gables above the entrance avant-corps, on the tower’s sides above the stage and in the building’s roofing. The interior was furnished in Neo-Baroque style using a celebratory palette of white, red and gold color. The auditorium is placed in an amphitheater with slightly curved chair rows, four loggias on both sides in an interestingly rhythmized group with an elevated middle pair. The stage portal has opulent stucco decorations with the city’s coat of arms at its top. The ceiling is divided into two artistic parts –above the seat section in the ground floor is situated a decorative painting, meanwhile above the balcony seats you can find the ventilation Rosetta with grating and a central chandelier.

From three of the stage curtains, the most interesting one was made by Viennese decorators F. Schallud and K. Frank. The curtain is decorated with an attractive historicist painting called “By the spring of poetry”. The central motive is Erató, impersonating the Muse of lyrical and epical poetry. The firemen’s metal curtain was also decoratively painted in the form of a weaved tapestry in ochroid and red paints.

The theatre underwent a number of not always sensitive reconstructions and in 1945 it was partly bombed out. The city of Znojmo started the reconstruction in 1992.

After a general reconstruction of the stage, new electro and water installations were laid and the hot air heating was partly renewed.

After a reconstruction of the facade and roof, it was the turn for the interiors - restoration of stucco decorations, gilding of the auditorium, foyers et cetera.  The replacement of the floors on the ground floor and on the balcony, as well a adaptations of the floors of the stage, proscenium, orchestra pit and the area around the stage constituted significant structural modifications. The theatre was modernised at a cost of almost 32 million Crowns, at the same time it once again has the original refined character of the burgher style in the late 19th century.

On the day of the 100th anniversary, September 29th 2000, the Municipal theatre was reopened with a gala performance of Blodek's opera "In the well".

Today, the Municipal Theatre Znojmo has a seating capacity of 278, it is operated by Znojemská Beseda. 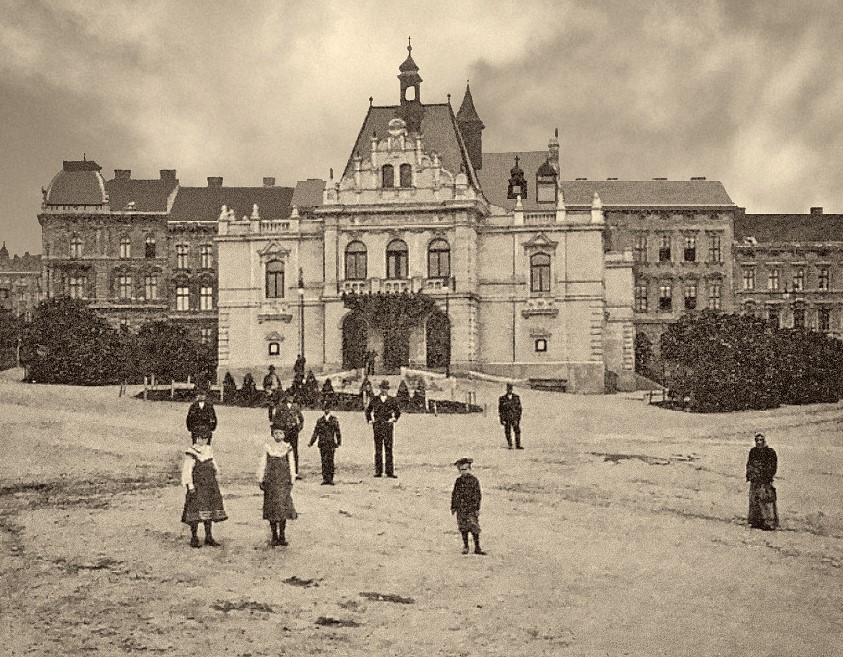 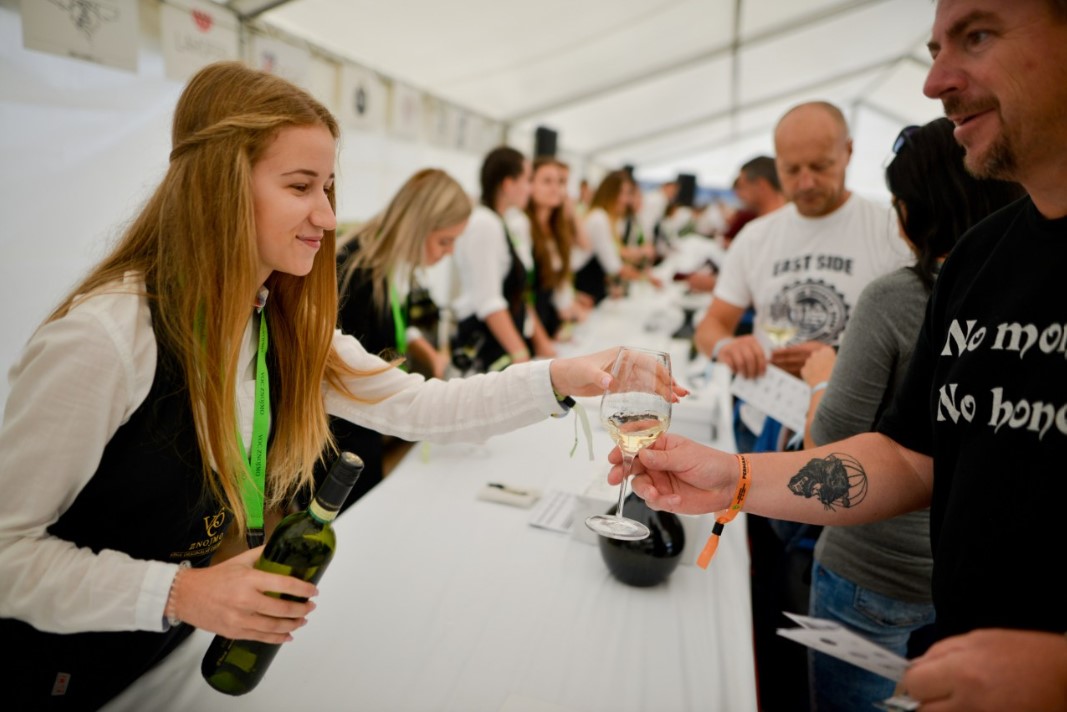